These photographs were initially given to me by the client for this commissioned piece that they wanted of a view of Tillamook Head along the coast of Oregon. 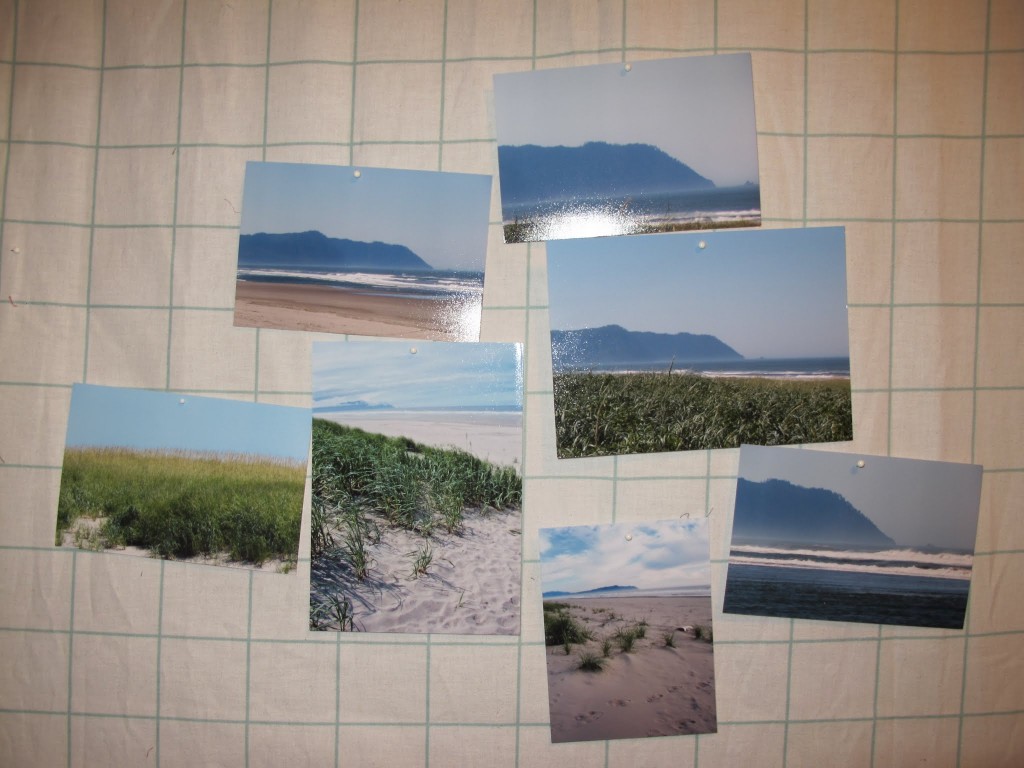 In addition, I was lucky enough to actually go to the site that the client wanted captured, so I had a real visual knowledge of the scene I was trying to create. 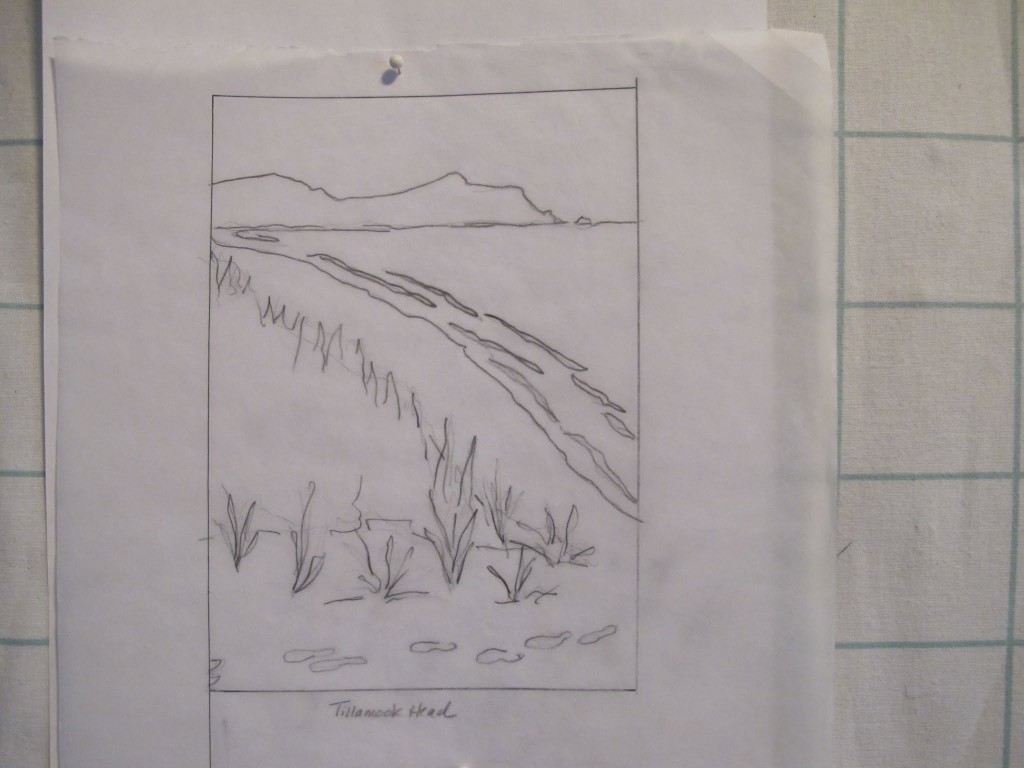 In the coming posts, I’ll be showing you my process of laying out the 2″x2″ pieces for the mosaic.